In 1979, the Chinese government established the one-child policy, the most severe state-mandated family planning policy in the world. This policy was intended to curb rapid population growth in China by prohibiting couples from having more than one child. The policy was implemented in varying degrees across provinces and affected urban and rural areas differently. China successfully lowered their total fertility rate and population growth but experienced significant unintended consequences, mainly an imbalance in the gender composition of the country. Families desired a son for labor, inheritance, and care in their old age, leading some parents to take extreme measures to ensure the birth of a son. The skewed sex ratio has affected all sectors of Chinese society, including marriage, the labor force, and educational opportunities for women. Today, China faces the aftermath of this birth quota that was in place for 35 years. China’s one-child policy demonstrates the difficulties countries face with population growth. With the unexpected effects of the one-child policy, it is still unclear how the Chinese government should have managed their population growth to ensure economic expansion and a good quality of life for their citizens. However, it is evident that the one-child policy sparked a new feminist movement to emerge as Chinese women began to speak out against the consequences of state birth planning on women’s lives and bodies. 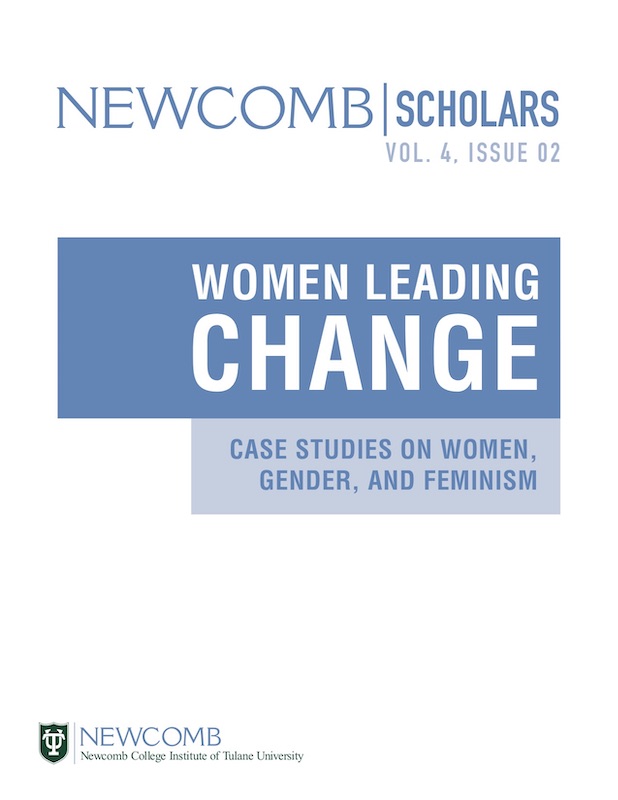