Minority groups in New Orleans have been disproportionately charged with an archaic law banning Solicitation of Crimes Against Nature (SCAN). This law, meant to ban performing anal and oral sex for money, is not differentiated from prostitution charges despite carrying a much harsher penalty and requiring individuals convicted to register as a sex offender. Women With a Vision, a New Orleans non-profit began working to assist individuals convicted of violating this law. As local, black, LGBT, women with similar backgrounds, they were able to effectively communicate with the victims. In 2011, the organization filed a federal civil rights lawsuit on behalf of nine anonymous plaintiffs against the state of Louisiana. Though the group excelled at connecting with the victims, many women involved were worried as they began the legal process that a group of black women from New Orleans would not be able to take on the state of Louisiana to defend the rights of other marginalized groups. 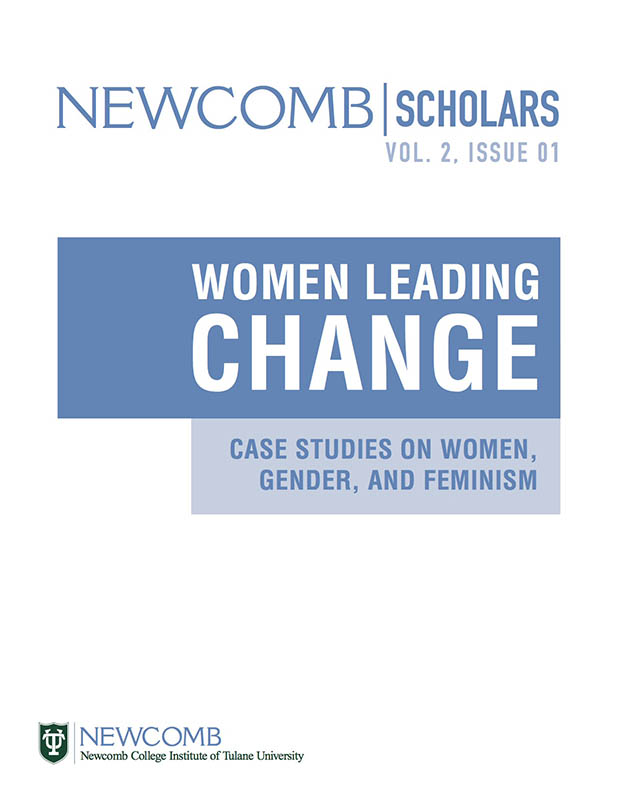